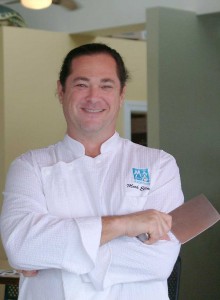 Mark Ellman and his wife opened their first restaurant, Cuisine Cuisine, 35 years ago in Sherman Oaks, California. After re-locating to Maui in 1985, they opened their highly acclaimed Avalon Restaurant and Bar in downtown Lahaina where Mark forged a path of Pacific Rim Cuisine. In association with eleven other Hawaii Chefs, they formed the Hawaii Regional Cuisine Movement. They published a compilation of recipes giving each chef their own chapter.

Mark and Judy sold Avalon in 1998 so that they could concentrate on their small taco stands, Maui Tacos, which they started in 1993 because they missed their beloved Mexican food of Los Angeles. In 2001 they opened Penne Pasta Café and in 2005 Mala Ocean Tavern. With long-time friend and partner, Shep Gordon, Mala Wailea was created for the Wailea Beach Marriott Resort and Spa. Ellman’s most recent restaurant is Honu Seafood & Pizza which has a fully unobstructed view of the Pacific Ocean and is 10 feet from the waters edge. 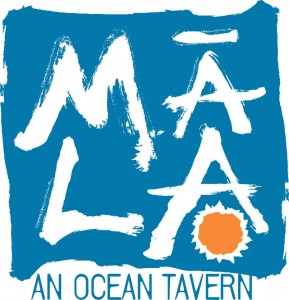