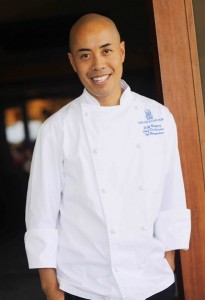 Chef Vasquez has spent a lifetime in the kitchen beginning as his father Jun Vasquez’s ‘mini sous’ in his catering company. He studied at the esteemed Culinary School of Kendall College in Evanston, Illinois, before embarking on his culinary career.

In 2002, Vasquez headed west to The Ritz-Carlton, Marina del Rey, serving as an integral part of the grand opening team. As the restaurant’s sous chef, he worked seamlessly with his mentor, Executive Chef Troy Thompson. Together, they created one of the hottest restaurants on the Westside, winning accolades and touted as “Best Fusion Restaurant” from Los Angeles Magazine.

The alluring shores of Maui called in 2007, when Vasquez was appointed to serve as Chef de Cuisine at The Banyan Tree restaurant at The Ritz-Carlton, Kapalua. The hotel’s award-winning signature restaurant offers worldly influences with fresh Hawaiian ingredients.

Most recently, Vasquez lead the helm as Executive Chef of Morimoto Waikiki where he collaborated in the restaurant and menu design. A member of chef Morimoto’s esteemed staff, he joined Morimoto to battle contestants during the last two seasons of Iron Chef America, while traveling the world to assist at prestigious culinary events including Aspen’s Food & Wine Classic. 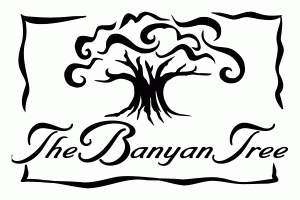